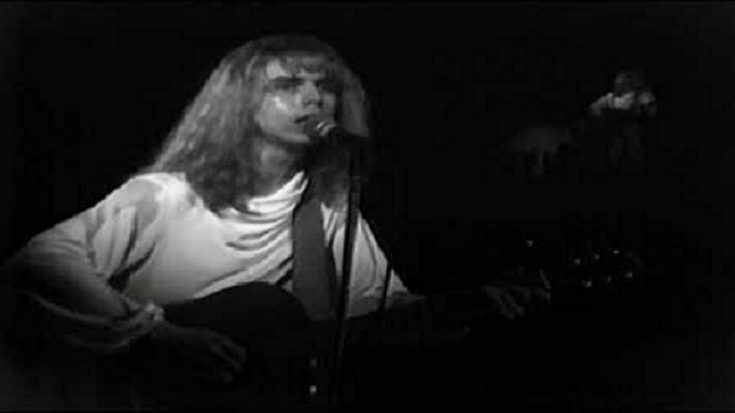 Whenever you feel like listening to the sound of a hard rock electric guitar mixed with the humble tune of an acoustic one, Styx is the perfect band for you. The Chicago-based rockers started in the 70s with progressive rock and later went in different directions in the 80s until today. They are quite known to mix two completely different styles of music and meld them together as if they were cream and sugar.

Perhaps one of the key elements to Styx’s familiar tune would be the vocal work of their frontman Tommy Shaw. Shaw, who joined the band 4 years after they formed, got the job after the original guitarist John Curulewski left Styx with the desire to spend more time with his family more. The sudden departure led to a frantic audition, thus gave Shaw a gateway to the group that he’d spend most of his time with.

Crystal Ball (1976) was the album where Shaw would debut as a new member of the band. While the LP didn’t surpass the sales of its predecessor, it nevertheless spurned some Tommy Shaw classics such as “Mademoiselle” and its titular track, “Crystal Ball.”

It was at this moment that the band created its own tune, with Shaw handling its lead vocal duties. Throughout the entire time that Shaw is present in the band, the latter song is frequently used in all their performances. It became an iconic mark to the band’s career indeed.

Shaw’s vocals for “Crystal Ball” back in Winterland 1978 was as perfect as it could ever be. Belting those high parts, harmonizing with his bandmates, and acoustic that is never out of tune, Shaw was at his greatest. There’s no doubt that with him joining the team, they became stronger, powerful, and more appealing to the audience.

Watch Styx’s performance of “Crystal Ball” in Winterland Arena below.