Watch and Relive 1978 Winterland With The Blues Brothers’ “Rubber Biscuit” 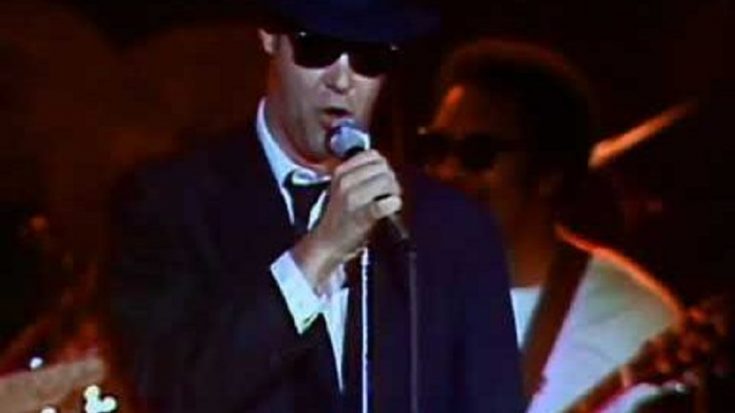 The Blues Brothers became an iconic group composed of comedians Dan Aykroyd and John Belushi. Initially started as a sketch from the American TV show Saturday Night Live, it became an instant hit when the duo began to expand their art from TV to music and movies.

At the height of their fame, the duo had released a debut album entitled Briefcase Full of Blues and had also gained further notoriety when they became the opening act for the Grateful Dead. Among many other things that they did was the closing of Winterland Arena back on December 31st, 1978, wherein they sang many of their hits including “Rubber Biscuit.”

“Rubber Biscuit” is a doo-wop song originally performed by the Chips in 1956. It became popular in the 70s once more due to The Blues Brothers’ revival of it, who also included it on their album. Since the song is performed mainly in a scat manner, it cannot be understood correctly. Such an act is perfectly humorous to both Belushi and Aykroyd, that they often perform this song on occasions.

You can watch The Blues Brothers’ performance of “Rubber Biscuit” below