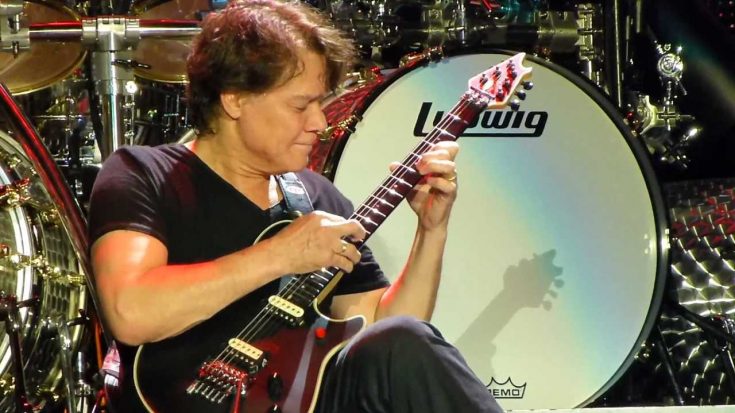 Eddie Van Halen proved to be one of rock’s greatest guitarists. The late musician from the rock band Van Halen made guitar-playing like no other, most especially with this 2012 video of his epic rocking performance in Vancouver.

The show was among the series of performances that Van Halen did in the promotion to their 12th and final album, A Different Kind of Truth. The album featured yet again singer David Lee Roth, with Wolfgang Van Halen doing bass duties for the album in replacement to Michael Anthony. The LP generated positive views mostly, highlighting the use of the style from the olden days that Van Halen became known for.

The night was worthy to be remembered for a lot of reasons. Albeit the band’s strength in performing on stage was truly remarkable, one performance worth noting was from none other than Eddie Van Halen’s guitar solos of “Eruption” and “Cathedral.” The audience was holding their breaths long as they watch a guitar god flapping those powerful riffs that only Eddie can fathom from within. It’s hard not to be hypnotized from every riff produced; and Eddie, being the master that he was, made sure that you’d never forget why he was a cut above the rest of these guitar players. An absolute guitar madman indeed.