Watch The Surviving Original Members Of Foreigner Play Together Again 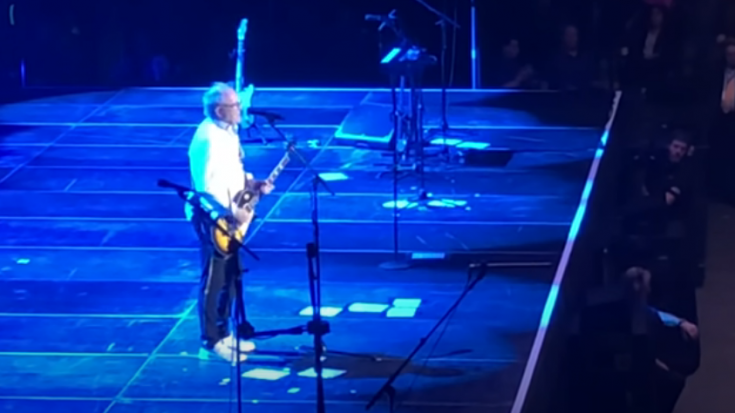 Foreigner may be an underrated band, but there’s a probable chance that you’ve at least known at least one of their classic hit songs. “I Want to Know What Love Is,” “Cold as Ice,” “Juke Box Hero,” are among several of their beloved tracks, and fans are extremely hyped up when the band decided to reheat their status once again when they held a reunion concert in December 2018.

Just months before, the group announced that with the old members burying their hatchet, it’s finally time to see the light at the end of the tunnel and reunite for old times’ sake, although Lou Gramm would much prefer to call the band as “classic,” not old. In August of the same year, they gathered up and perform for the first time together at the Sturgis Buffalo Chip in South Dakota. The original members (Lou Gramm, Dennis Elliott, Al Greenwood, Ian McDonald, and Rick Wills) joined forces with the current lineup led by Mick Jones, who is also the remaining original member of Foreigner. The event was well-received by so many that it was only fair for the band to regroup once again in December.

In the video presented below, we can see and hear the last surviving members of the band playing their song, “Feels Like the First Time,” the debut single that launched Foreigner’s career. All the nostalgia feels, and emotions came flooding back in our senses upon watching the clip. It feels just as good as hearing it for the first time.

You can see their performance below.