Tom Morello Once Got Lost Looking For Bon Scott’s Grave 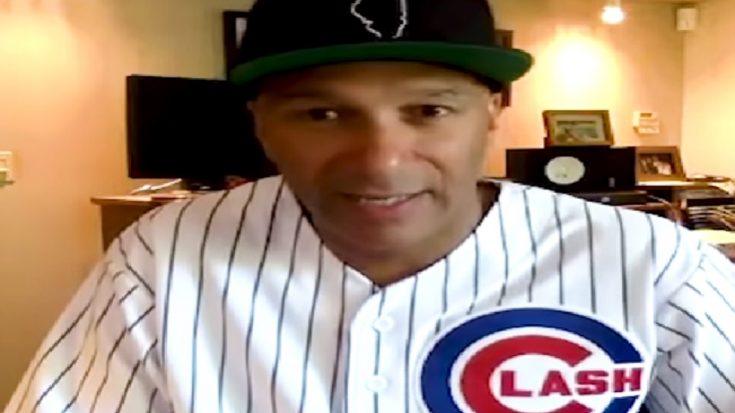 Tom Morello once recalled an adventurous night of finding late frontman Bon Scott’s grave that inspired him to create his rendition of AC/DC’s “Highway to Hell” with Eddie Vedder and Bruce Springsteen.

Back in 2014, the musician joined forces with Springsteen and his E Street Band for a concert tour in Perth, Australia. Deciding to pay his respects to the late legend, Morello decided to wander through the night and look for where Scott’s grave was. “So I’m wandering around this Perth-ian graveyard at, like, 11:30 at night, and I’m unable to find it. I’m out there for about an hour, and then out in the distance comes this motorbike, like this little light in the cemetery,” Morello recollected in an interview with Guitar World. “And this dude rides up — a heavy-set dude with a German WWII motorcycle helmet on and a T-shirt that reads ‘I don’t give a sh*t, but if I did, you’re the one I’d give it to.’” He thought that the man is the key to his problem.

Fortunately, Morello was correct, and the man showed him where Scott was located. He paid his respects and afterward went to a bar, where he found Springsteen. He asked the singer if there’s any way that both of them could cover an AC/DC song, to which Springsteen immediately agreed. “And over the course of the next few days, we started rehearsing ‘Highway to Hell’ at soundcheck.”

Vedder came into the picture when he coincidentally embarked on a solo tour in Australia, which gave both the artists an agreement to invite him. You can listen to their collaboration of “Highway to Hell” below.