Watch The Beatles Cartoon Full Episode With Original Commercials From 1965 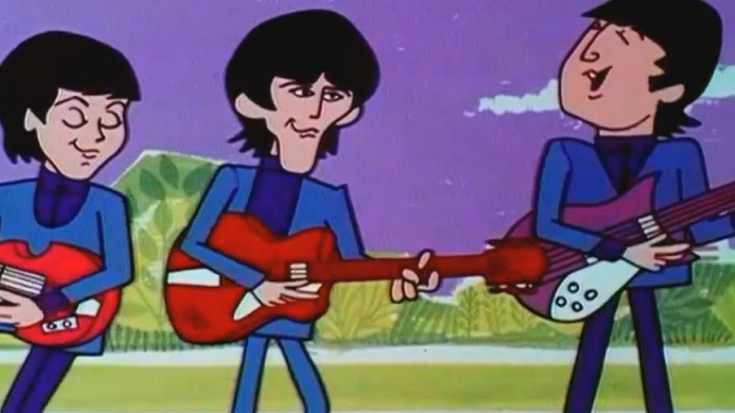 Ahh, to be young inside the pop decade of the 1960s! While digital technology was far from what today has to offer, that doesn’t mean that they’re behind from all the glories of the digital world. But, how about mixing the two greatest things in the era then? We have The Beatles, the biggest band in the 60s turned to cartoons.

Cartoons became a part of the growing industry of TV shows, therefore, it’s safe to assume that for someone as famous as the fab four, it’s a given that they’ll be the center topic of attention. Inside this one 1965 episode of the band’s cartoon, we’d see the general life of the quartet, singing, hanging out with the others, and of course, the screaming girls. “I’m A Loser” is the episode’s title, taken from a John Lennon-penned song of the same name. The central gist of the story is the band’s arrival in the U.S, specifically, New York, where they’ve faced a different set of challenges but with the same amount of popularity they had in the UK. It’s incredibly fun to watch.

Aside from that, commercials that were aired during this episode were also seen. You can watch the whole video in HD below.