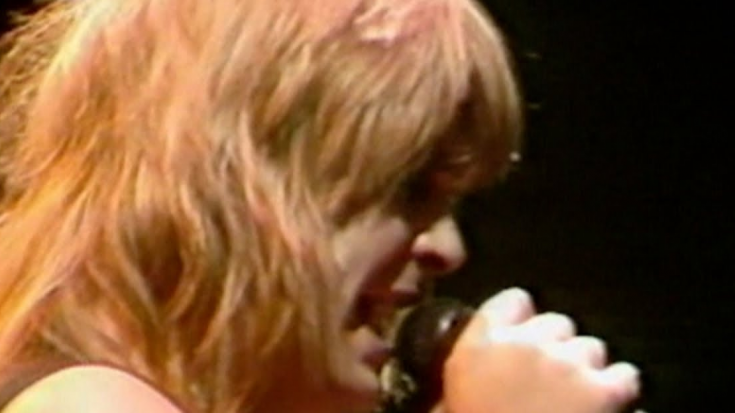 After meeting success as a solo artist, Ozzy Osbourne took the moment to release the pent-up creative energy he has and released a follow-up album from his Blizzard of Ozz LP, entitled Diary of A Madman.

The latter album also became a huge hit, selling 3 million copies worldwide. To support it, the prince of darkness embarked on a tour with his band. A clip of him performing “Over the Mountain” can be found below.

The song is the opening track of the album’s side A. It reached no. 38 at the Billboard charts and is also a favorite song among many metal fans. And so, to simply watch the song come alive from a performance is truly magnificent.

The clip shows Osbourne’s performance live at Albuquerque, New Mexico on Jan 7, 1982. It was unlike any other; fancy props, wild performance, and a strong stage presence from each of the lineup can be noticed. Meanwhile, Randy Rhoads came bursting with energy for that guitar solo, albeit little to no footage of him from the video can be observed. Nevertheless, it was an excellent performance indeed.

This is among the few performances of Roads before he died 2 months later from a plane crash. You can watch the performance below.