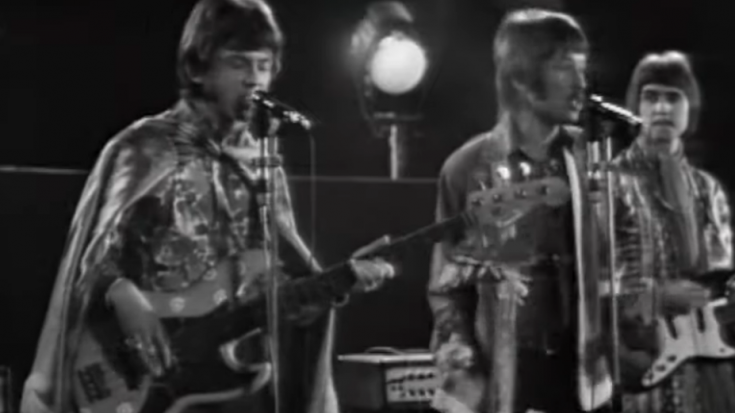 The Smoke was an underrated band formed from York and among the few bands who made names in the 60s. The lineup was a classic quartet that consists of Mick Rowley (lead vocals, Mal Luker (lead guitar), John “Zeke” Lund (bass), and Geoff Gill (drums and compositor). They specialized in R&B and sometimes incorporated psychedelia in their songs.

Recognizing their talent, they got a deal on Columbia Recording Company and released their first single, “Keep A Hold Of What You’ve Got,” which was commercially unsuccessful. They regained composure once again when they released their biggest hit up to date, “My Friend Jack,” which rose no. 2 in German charts and no. 45 in the UK.

Realizing the fame they had experienced in Germany, the band then decided to play at the heart of the German TV music show called Beat Club. Chuck Berry, Cream, David Bowie, Jimi Hendrix, Fleetwood Mac, and many more all came and performed here, which meant that performance inside the show could boost their career.

Below, you can watch The Smoke’s performance of “She Put the Hurt on Me” back in 1967.