Watch The Spontaneous Performance Of Muddy Waters & The Rolling Stones 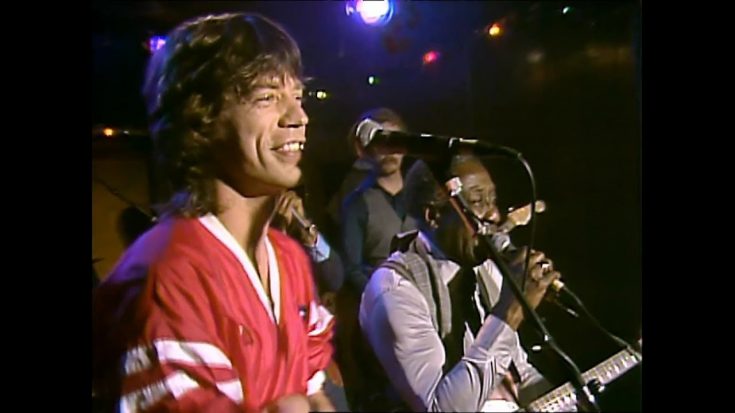 It’s one thing that legends come together and perform, and it’s an ever greater one if they’re the biggest names in the rock n’ roll blues: Muddy Water and the Rolling Stones.

It all happened at The Checkerboard Lounge, Chicago, Illinois, dubbed as a “blues establishment.” On November 22, 1981, Muddy Waters and his band were joined by Mick Jagger, Keith Richards, Ronnie Wood, and Ian Stewart from the Rolling Stones, along with Buddy Guy, Junior Wells, and guitarist Lefty Dizz for a night of pure blues at the club. Fun fact: the first musician to ever performed in the same institution is Buddy Guy – in 1972.

“A week before the Rolling Stones came to town, their manager came to check out the place,” former Checkerboard owner L.C. Thurman said. “He told me, ‘The Stones want to do a show here with Muddy Waters.’ He gave me $500, and that’s how I knew he was for real.”

The day before the gig, Buddy and Junior were asked to play, and they said yes. Although the stage was small and the setting is intimate, the performance was one for the history books. It was the first and only time that Waters would play with the Stones, who inspired the band in so many ways – including their name!

Take a look at the legends performing “Baby Please Don’t Go” below.