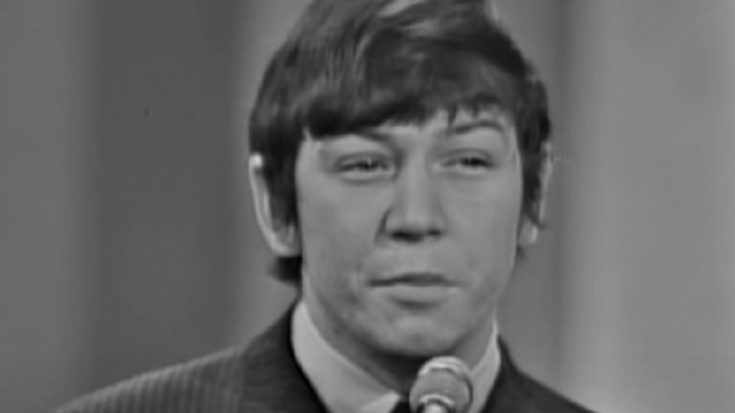 Just like what they did during their first visit to The Ed Sullivan Show, the Animals stunned the crowd with a soulful rendition of their track, “Don’t Let Me Be Misunderstood.” Watch and be amazed at their talent below.

We all could remember the first time that the Animals took the stage with their uniform outfits and an incredible ability to perform live. The audience, most especially the girls, got so out of control that Sullivan had to pause every once in a while to shush them; exactly the thing you would expect from an extremely proficient band.

The Animals performed “Don’t Let Me Be Misunderstood” for their second TV appearance on the show on January 24, 1965. They have put on some of their best performances at these early events, which were captured on videotape. And although Burdon’s singing was full of real passion, he came across as hesitant and uneasy in the process nevertheless.

“Don’t Let it Be Misunderstood” was originally sung by the American singer Nina Simone; a year later, The Animals swooped in and made a heartfelt version of the song, released as a single. Their version is often listed among rock and roll’s greatest songs of all time.

You can watch and listen to The Animals’ performance of “Don’t Let It Be Misunderstood” below.