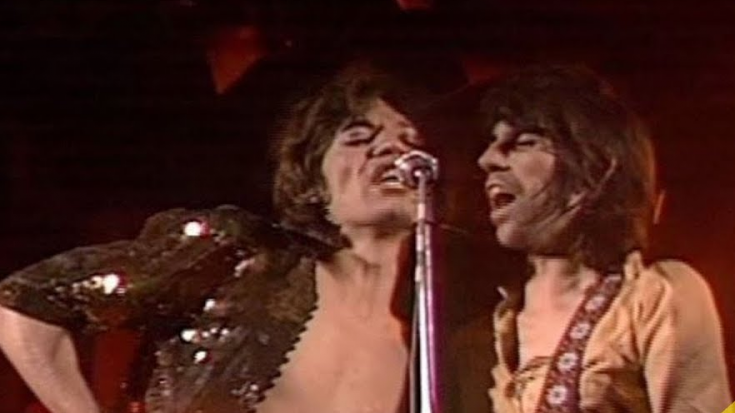 Sticky Fingers features some of the best songs ever recorded by The Rolling Stones, including “Dead Flowers.” With the song, the Stones are inclined to bring the warmth and vigor of American roots music.

The Rolling Stones went on their first tour since 1966 in support of Sticky Fingers. After the end of their time in support of the album mentioned above, the band planned to play one final show in London before they became tax exiles, so they picked the Marquee Club for their final hurrah, and invited an intimate number of guests to join them.

Despite Jagger’s ability to give the right amount of charisma and sense to any of the songs he performs for the Stones, the singer claims that “Dead Flowers” is his least favorite song to sing on stage. Jagger said in a 1995 interview with Rolling Stone that he had always struggled with performing the song, and had always thought that the style of “Dead Flowers” is better suited to Keith Richards’ voice.

“I love country music, but I find it very hard to take it seriously,” Jagger said. “I also think a lot of country music is sung with the tongue in cheek, so I do it tongue-in-cheek. The harmonic thing is very different from the blues.”

Here’s live footage of Jagger and the band playing the song at London’s The Marquee in 1971, which could suggest that he might not have been entirely off the mark.