The Last Song Ever Recorded By Tom Petty 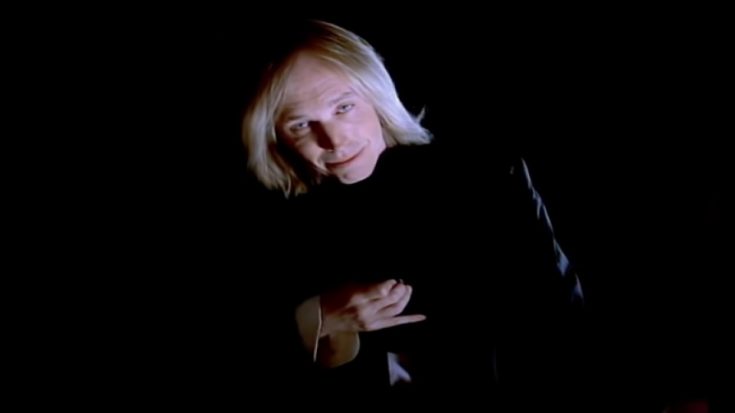 When it came to the rock and roll elite, Tom Petty was among the most genuinely nice people to ever make a name for themselves. His loved ones and his fans have missed him since his passing in 2017, because they lost someone so caring and an amazing soul.

Traditional memorials were just one form of honoring Petty’s memory, but Chris Hillman was holding something truly unique, and he knew it was the finest way to commemorate Petty’s life and career.

Until he met Tom Petty not long before his untimely demise, Hillman, well known as one of the original founders of the rock group The Byrds, had no plans to release another solo album following The Other Side. Hillman was motivated to make new music by the singer, unknowingly realizing that this would be the last song for Petty.

On September 22, 2017, Chris Hillman’s album Bidin’ My Time was published; Tom Petty produced the record and provided instrumentals for a few of the songs ( harmonica for “Given All I Can See” and the electric guitar in “Here She Comes Again”) Then, on October 2, 2017, Tom passed away from drug intoxication, making this album his final release before his death.

Contributing to his 2017 album was a career-defining moment for Hillman. In an interview with Billboard, he expressed his deep affection for the late artist which got emotional. “I loved Tom so much. He was such a blessing in my life. Tom touched everyone with his beautiful music,” he added, ensuring that people know his immense effect in the music industry.”