Why George Harrison Wrote A Song About Smokey Robinson 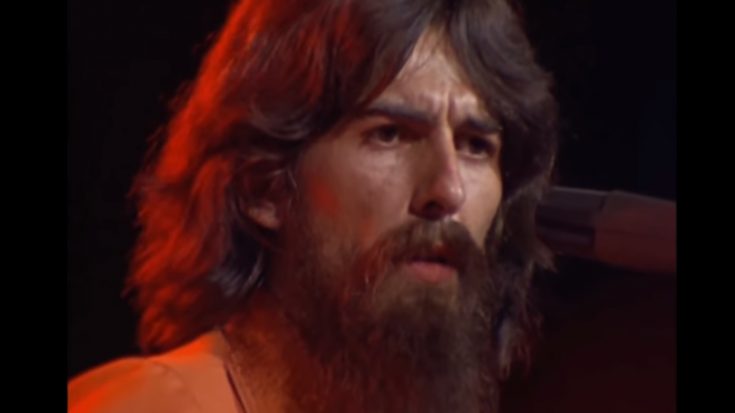 George Harrison had long been a fan of Smokey Robinson and his songs. Though he wasn’t a classic, childhood idol of Harrison’s given that the two were only three years apart, Robinson was still a man that the former Beatle had idolized, and that’s enough recognition to see.

The two struck a friendship when George wrote “Pure Smokey” for his album, Thirty Three & 1/3.  Harrison expresses his appreciation for Robinson’s music in “Pure Smokey,” and in doing so, makes a statement about the value of expressing thankfulness and appreciation in the now rather than failing to do so and feeling guilty about it later. Robinson’s 1974 album Pure Smokey provided the inspiration for the song’s title.

When questioned about Robinson in interviews, Harrison often didn’t shy away from explaining his deep admiration to the Miracles singer. “I’ve always liked Smokey Robinson and he’s probably one of the best songwriters around,” Harrison explained. “I’m trying to make the point – if I like someone, I want to say ‘I like you.’ I don’t want to die and then to think ‘Oh, I forgot to tell them I liked them’.”