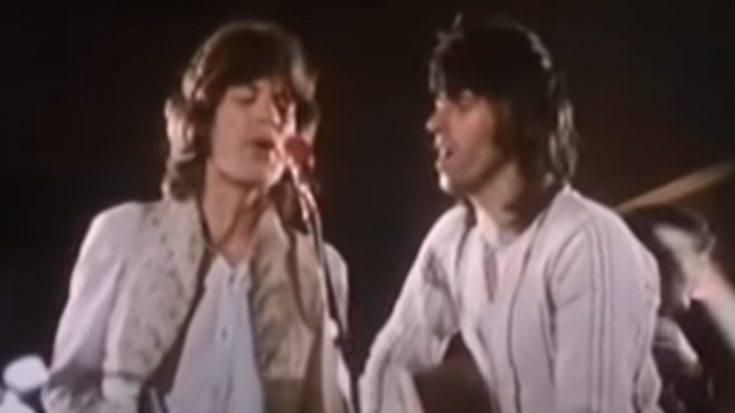 The 70s was an incredibly creative period for the Rolling Stones. At this point, the band created their 1972 album Exile on Main St., with songs that particularly leans on sex, drugs, and being tax exiles away from their homeland.

Among the many praise-worthy songs in the album was “Loving Cup,” a song unique to the album. Beautiful in its rarity, “Loving Cup” has a stunning piano performance by session pianist Nicky Hopkins and stands out among the LP’s gloomier tracks. Mick Jagger sings the lead with Keith Richards belting its background vocals.

An iconic performance recently sprouted on the internet came from the band on their visit to Montreux in 1972. They went on the music show Beat Club, with the group miming “Loving Cup” on camera since it’s hard to capture its country blues design live. However, both Jagger and Richards’ voices are live, so their authenticity can still be heard.