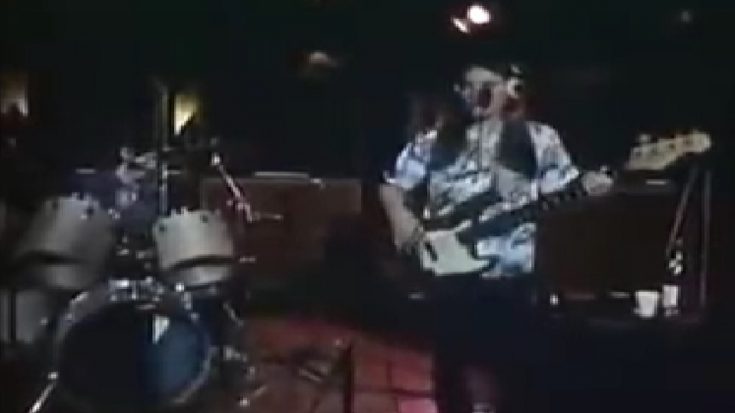 The Eagles’ enduring fame can be attributed to their natural ability to write catchy tunes. Even though Glenn Frey and Don Henley are the band’s major songwriters, various other members have contributed to the Eagle canon by writing their own songs. The Eagles’ “Hotel California,” penned by the band’s guitarist Don Felder, is a prime example of this.

We can see that not all of the band’s most beloved songs were written by Henley and Frey by looking back at their huge back catalog. One song that immediately comes to mind is “I Can’t Tell You Why,” for which guitarist Timothy B. Schmit, who had recently joined the band, was principally responsible for writing the music and lyrics.

It was written by Schmit, who said it was “loosely based on my personal experiences.” Frey, a big-time admirer of R&B, is responsible for the tune’s mellow groove. With this song, Schmit made his official debut with the band, and it also became a smash, peaking at No. 8 on the US Billboard Hot 100.

The original music video and recording of “I Can’t Tell You Why” can be viewed in the YouTube clip provided below. The musicians and, most notably, Schmit, who sang its lyrics, are seen here. You can view it for yourself below.