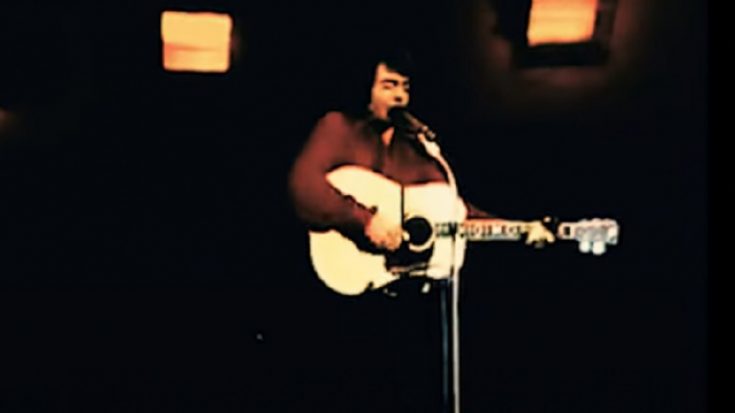 It looks like good times never seemed so good inside this remastered video of Neil Diamond performing his signature song, “Sweet Caroline.”

Neil Diamond is a critically-acclaimed musician with over a hundred million records sold. This brilliant singer became known for his lovely hits that you might’ve come across, such as “Cracklin’ Rosie,” “Song Sung Blue,” “Longfellow Serenade,” and of course, “Sweet Caroline.” The latter song was rumored to be written about the 11-year-old daughter of John F. Kennedy, Caroline, to which Diamond confirmed. The singer got the inspiration after seeing a picture of Caroline as a young child on a magazine cover, thus making her the inspiration for this magnificent track. The song seemed to have an enduring aura since even in today’s music industry, it remains incredibly popular to many, citing commercials, TV shows, and movies’ role in retaining its popular status.

Inside the said video below, Neil Diamond started the performance with a delicate acoustic strumming, then proceeded with singing the lyrics. While the scene started with subtlety, the arrangement then turns into a lively one, with background vocals, trumpets, and percussion blasting in to support the singer’s acoustics and voice. It isn’t too hard to see the video as well since it’s remastered to its HD form.