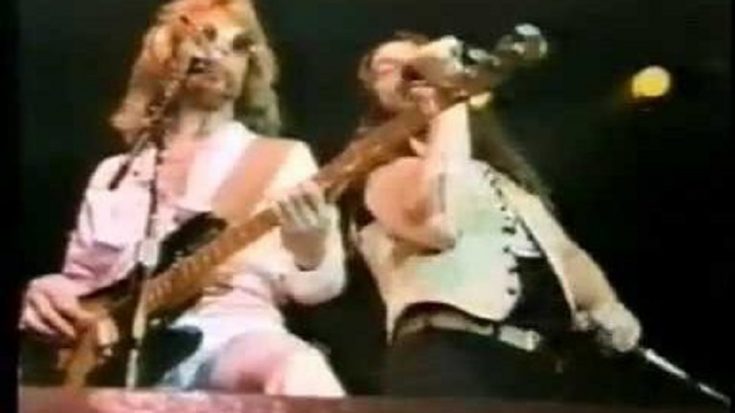 Perhaps one could say that Bob Seger’s iconic hit “Old Time Rock N’ Roll” is his signature song, with lyrics and notes that are recognizable anywhere on radio. Why wouldn’t it be? It’s a classic tune with a solid punch, and it’s best known to be the only song to launch Tom Cruise’s career in movies.

Thanks to Cruise’s unforgettable lip-sync performance of the song inside the movie Risky Business, the song became extremely massive, enough to remain so popular even in today’s setting. First released inside Seger’s commercially successful Stranger In Town album, the song wasn’t given a priority in the first place. Seger himself thought that it wasn’t a hit, and didn’t bother himself to include his name in the songwriting credits (it is credited to George Jackson and Thomas Earl Jones III). A few months after, the people discovered how awesome the tune was and decided to create its overall hype, now establishing Seger’s career as a musician.

The song then became a classic rock staple on radio stations and is also a frequent part of Seger’s live show setlist. He might’ve underestimated the song’s quality and star potential, but never for once did he forget to rock on whenever he plays “Old Time Rock N’ Roll.” Inside this remarkable 1978 performance of his with his ensemble, the Silver Bullet Band, Bob Seger turned the hit into a tough rocker, sounding grittier than usual. At a time where punk, disco, and funk were in high demand, it’s delightful to see someone’s holding on to that energetic hard rock sound.

You can watch Bob Seger’s performance of “Old Time Rock N’ Roll” below.