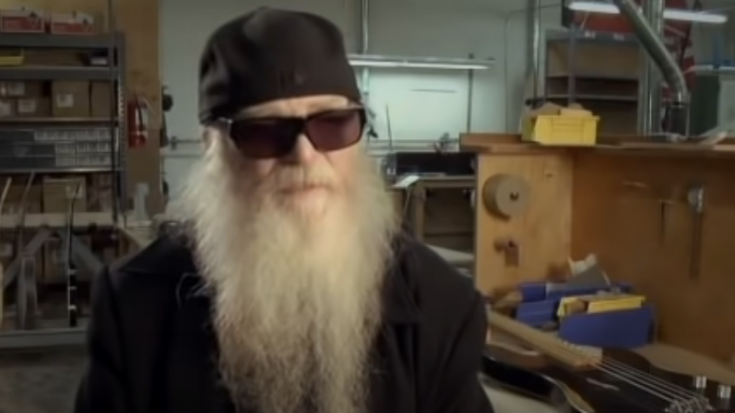 Dusty Hill may be the “other bearded man” from ZZ Top, but he sure was a driving force inside this American Blues band. The four-string man was the backbone of the trio, enabling the other two instruments to be highlighted with importance. Comparing any of Dusty Hill’s’s’s songs are hard since it’s simply difficult to enumerate them, but we’ll try our best with these 7 tracks that defined his whole career. Enjoy!

Gibbons sang the lead vocals for this one, yet the song deserves praise for Hill’s mastery of manipulating basslines that are more than extraordinary to hear. It adds a razzle-dazzle on each of the other instruments present, creating a fantastic tune that’ll stick on your mind.

Dusty Hill boasts an amusing anecdote with his tantalizing vocals merged with his persisting bass tones and Billy Gibbons’ bluesy tease of the guitar. Perhaps it’s the forerunner of W.A.S.P.’s “Blind in Texas” track because, where else did they get it from?

An ode to the trio’s childhood memories of listening to radio stations down in Mexico, whose call letters started with the letter X. Hill’s vocals are on top here.

Finally, on our top 2, we have “Tush,” a definitive song of Dusty Hill inside his tenure from ZZ Top. It remains to be a fan favorite and a sheer contender to any greatest ZZ Top songs list.

Our top 1 belongs to “Francine,” a lovely opener of the band’s Rio Grande Mud album. The result was extremely great that they had to recreate a Spanish version of it as well. Both of the vocals were sung by Hill, although Gibbons handled the live concert versions of this gem.