Watch The Monkees Hilarious Out Of Context Video 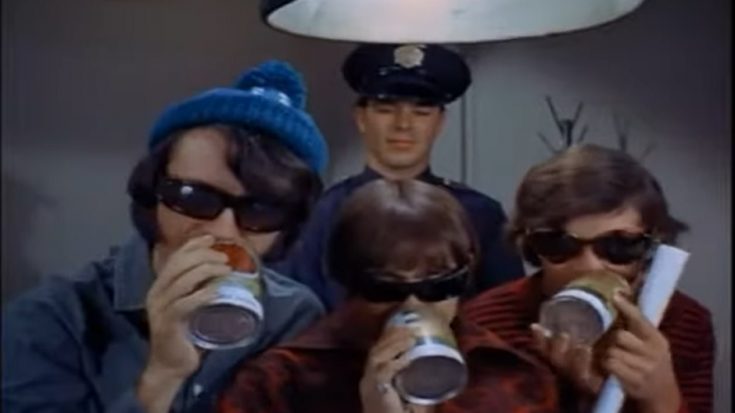 The Monkees TV Series became a hit following its release. And two seasons after, they remained to be one of the iconic series aired on TV, and its legacy will remain unbothered for the next generations to come.

The show follows the life of 4 young men who are eager to make a name in the rock and roll industry. David Jones, Micky Dolenz, Michael Nesmith, and Peter Tork proved to everybody that they are not only smart on acting the fictional versions of themselves, but they are also some classic acts of performers.

The show was ahead of its time, prominently using some new-wave techniques that introduced an innovative way of creating shows. It was also a recipient of two Emmy awards and enjoyed a long afterlife through its reruns and weekend repeats.

An out-of-context video is provided below, highlighting some of the funniest moments inside The Monkees. No gist of the story is needed; you just have to watch the show for you to understand. Enjoy!