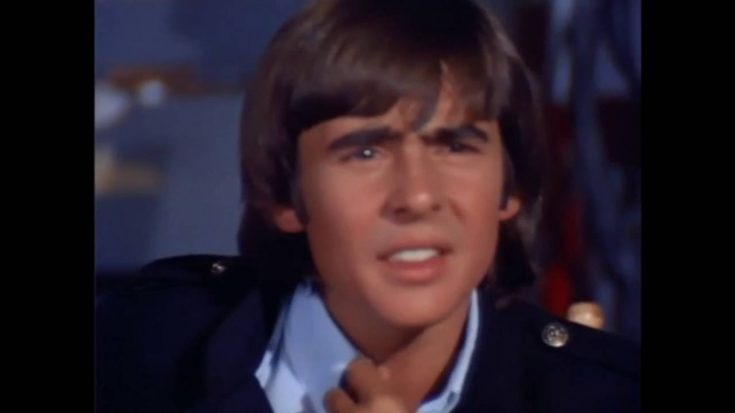 If you grew up watching the phenomenal TV series of The Monkees, then chances are, you’ve also remembered watching a 1-minute clip of the quartet talking about literally everything that pops into their head.

The Monkees, becoming a pioneer of all things innovative on TV shows, has this so-called 1-minute interview, wherein some episodes would “conveniently” run a minute short so that the audience would get to know the real personalities of the actors (Davy Jones, Micky Dolenz, Michael Nesmith, and Peter Tork). The raw and unscripted interviews show a quite similar personality of the actors to their fictional characters; goofy and witty in response.

The interviews were mostly prioritized in the 1st season, and over the course of the 2nd season, the group became well-behaved and spoke about some real issues that were predominant at that time. Such growth can be well-observed as the time when on, but a few jokes and punchlines are also noticed as well. All interviews were given by Bob Rafelson, one of the creators of The Monkees show.

Watch the compiled clips below.