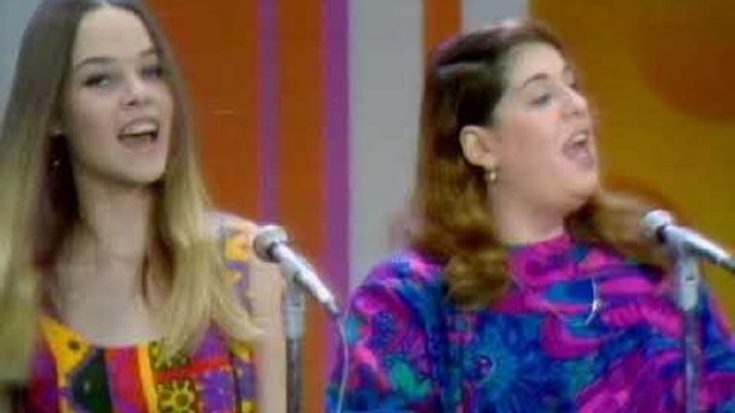 They epitomized the “hippies,” they looked and sounded different unlike any of the bands and artists emerging in the 60s, and together, they created a name unlike any of them all. They are The Mamas & The Papas.

Becoming a breakthrough star wasn’t easy for them, since the likes of The Beatles, Rolling Stones, and The Beach Boys were their main competition. The three aforementioned rock bands have uniformity on their songs and outfits as well, but not for The Mamas & The Papas. This is why it stems back to them when we take a look at the fashion of the counterculture era.

Yet aside from spearheading the hippie outfits, they were also famous for their performances in The Ed Sullivan Show. Back on December 11th, 1966, was their first visit to this popular night program for Americans, and which was a big deal to jumpstart their careers.

Among the highlight of this 3-song set was their no.1 hit, “California Dreaming,” written by John and Michelle Phillips. Albeit, not being the first ones to perform the actual song, they helped in the spread of its fame.

The performance was short, yet it was the perfect moment for you to gaze upon the greatness that the band conjures. The harmonies paired with the simple accompaniment of the guitar are everything that you needed to produce the lovely melody. Such performance helped them become a part of the 60s fame, and they did it with so much power.

Watch the performance below.