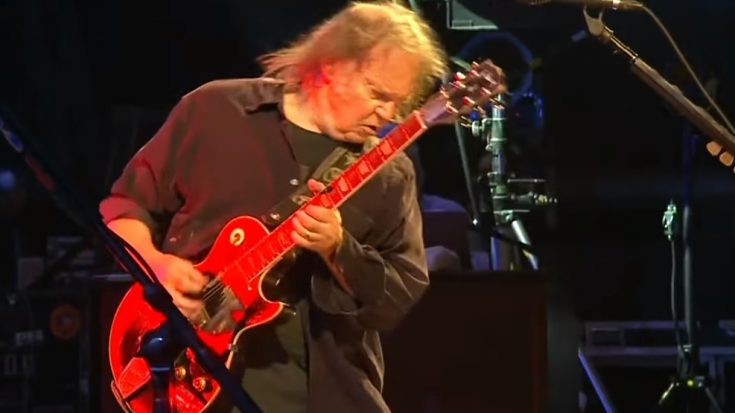 Talented artists Neil Young and Patti Smith both know how to create something magnificent from an inspiration that keeps them going. They have the ability to capture the things that make us ponder and reminisce from, so when the two got together and perform Young’s classic “Helpless,” it was more than what one could hope for.

Inside the performance at the Bridge School Benefit back in 1996, the two got together and made the whole audience shed a tear or two for their nostalgic past. The magic they provided was their duet of Neil’s song that was inspired by the singer’s little town named Omemee, in Canada. Although Smith was American, she too, knew the feeling of the blues you get when you think about the innocent life you once had back in those days.

Smith’s voice is beyond endearing, and it’s easy to just associate the song with her if it weren’t for Young who still reminds us that this is his sanctuary. But, the thing about this act is that both singers were the givers for this one, and nobody was stealing the spotlight against each other. And that’s the beauty of this performance.