Watch The Historical Backstage Footage Of Queen Live At Knebworth 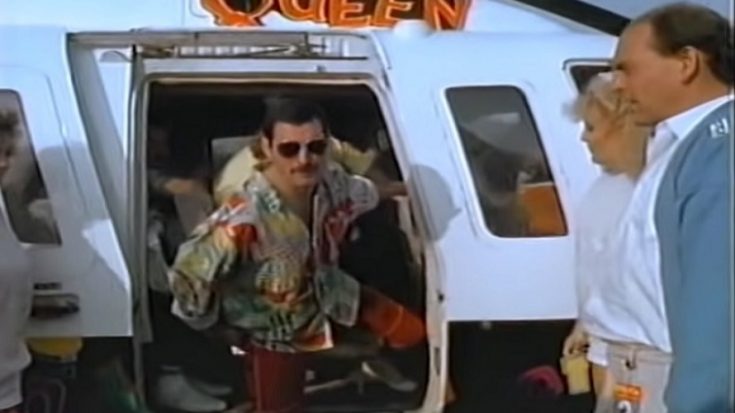 In the mid-80s, Queen seemed to have owned the world— the moment they created the iconic performance of Live Aid, it appeared as though things were only getting stronger for them until it wasn’t anymore.

In the summer of 1986, the jam-packed people of 120,000 rushed to Knebworth Park to witness history being made. Before this, it was also the fastest sold-out ticket for a concert. If you know Queen at this point, it’ll be silly not to become a part of the huge crowd who wanted another powerful performance from the quintessential quartet.

Footage before the concert was revealed as we take a look at Queen backstage, arriving with full-fledged style in their helicopter, and smiling on the pointing cameras. The legendary Freddie Mercury was shown vocalizing before performing, and a bit anxious as he moved around to prepare for his act. There was also a brief moment of drummer Roger Taylor and Mercury goofing around and laughing, a precious bond that will forever touch our hearts.

The people would somehow forget all their troubles away as they enjoyed watching the group, but never in their lives would they expect Mercury’s passing 5 years after this phenomenal concert. After all, the showman was a great pretender.