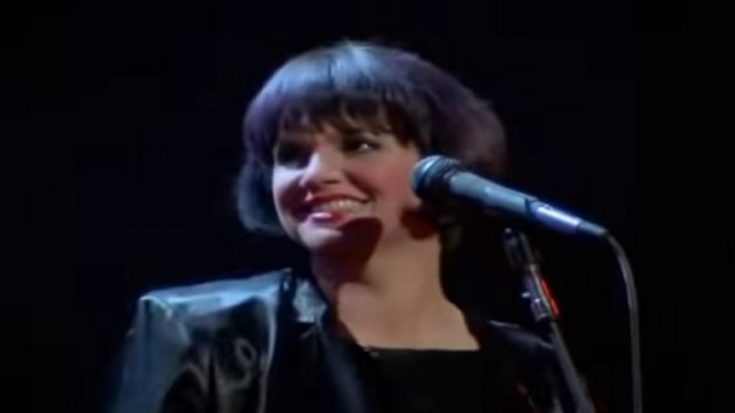 The founding father of Rock and Roll might’ve experienced the most epic and unforgettable bash that every rock and roller witnessed on his 60th birthday. Chuck Berry was joined with an all-star band, most notably with Keith Richards from Rolling Stones, who picked up a fight with Berry during rehearsals. Nevertheless, the two hid their loathing with each other, when they began to perform Chuck’s “Back In the USA” with Linda Ronstadt on vocals.

Back in 1987, at the St. Louis’ Fox Theatre, the audience witnessed a bonanza of talents and clashing of intense guitar playing courtesy of both Berry and Richards. The birthday boy enthusiastically introduced Ronstadt to everyone, who was then greeted with loud howls and applause from fans.

Linda’s voice managed to capture the tasteful version of Berry’s recording. It was a whole new level of talents emerging from that stage, with Richards also slaying the guitar solo from the song. Berry’s energetic persona and his remarkable guitar lines for the song is the reason why he is a legend in the rock industry. It was a night that we can all remember once and for all.