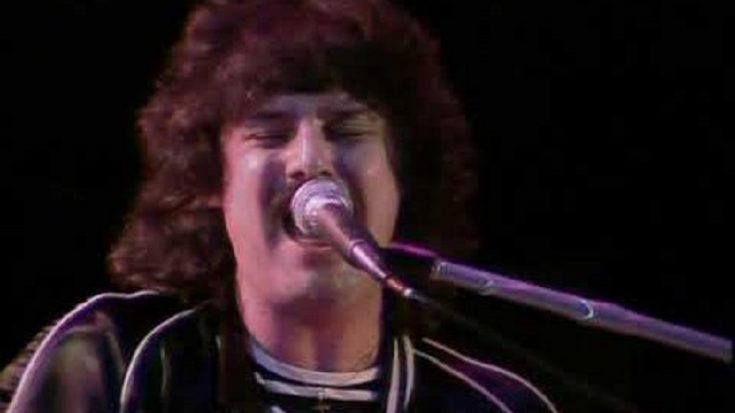 The Guess Who have endured a lot of lineup changes and career hiatuses over the years but they remained iconic and beloved still. They found tremendous success inside the leaderships of Burt Cummings and Randy Bachman; the latter would create his own band Bachman-Turner Overdrive (BTO), which would later become one of Canada’s greatest rock bands of all time.

The 70s were a tough time for The Guess Who to remain their momentum, thus prompting Cummings to disband the rest of what was left for the group. With Cummings and Bachman agreeing not to revive the band for some reasons, it was a bit of a shock to them when they found out that their bandmate Jim Kale would later use the name to tour expansively. Both Bachman and Cummings would label the Kale-led band as “The Fake Guess Who.” But the heart wants what it wants and the band, along with its classic members, were never firm on their decisions to let go of the name and status. This gave them multiple chances to reunite, and a video of their iconic 1983 reunion concert can be seen below.

The tour kicks off inside their hometown in Winnipeg, Canada where they visit notable Canadian cultural venues and perform their phenomenal songs. Such performances resulted in a documentary named Together Again, showing the essence of The Guess Who’s remarkable energy and vigor onstage. It almost felt like they never part ways in the first place.

You can watch their set below.