Watch The Greatest Eagles Line Up Live Back In 1974 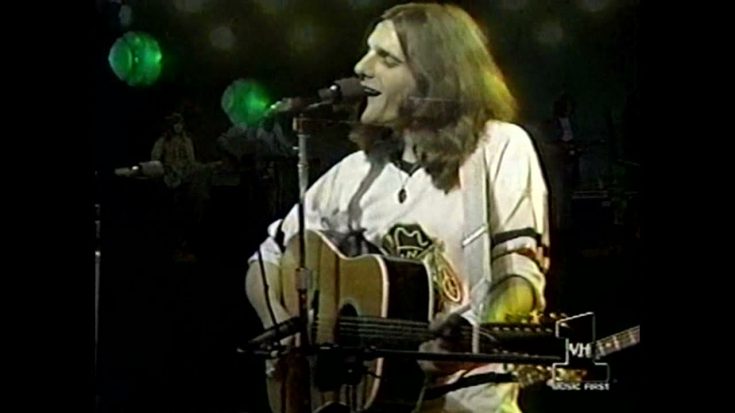 The Don Kirshner’s Rock Concert became the outlet for hundreds of artists to promote their material and be known to many. This is why it was a gateway for several rock bands to achieve an ample amount of fame. Rock band Eagles started from this, an event that’s considered one of their humblest beginnings.

The Eagles’ lineup for their performance at the rock concert was the original one: Don Henley, Glenn Frey, Bernie Leadon, Randy Meisner, and Don Felder. Together, they performed several of their early gems such as “Peaceful Easy Feeling,” “Already Gone,” “Midnight Flyer,” “Ol’55” and “James Dean.” The performance clocks in at 20 minutes, so that’s a pretty great time to promote the greatness and of talents from these 5 gentlemen.

For the duration of Don Kirshner’s Rock Concert, it featured legendary performances by several popular groups such as the Rolling Stones, Led Zeppelin, Black Sabbath, Eagles, B.B. King, The Police, The Sex Pistols, Paul McCartney, Elton John, Sly & the Family Stone, Van Morrison, Bruce Springsteen, Pink Floyd, KISS, and many more. Due to its intense popularity rating on TV, it was one of the best options for artists to promote their work, especially to those who need a good push in the music industry. We’re glad that the Eagles got the chance to perform here – and the rest is history.

Watch their performance below.