Watch The First Concert Of Nirvana 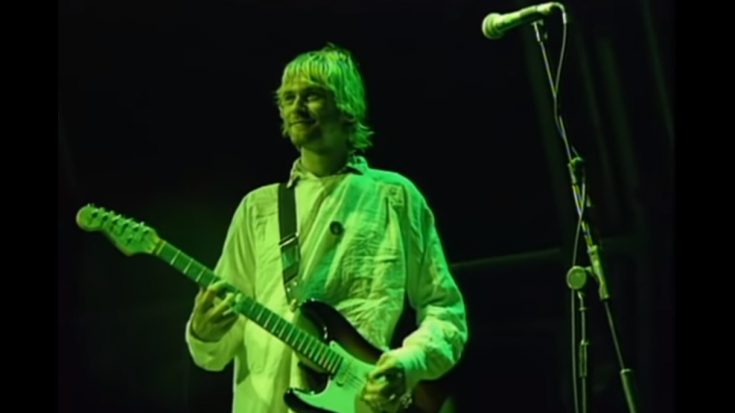 Grunge icons Nirvana formally ventured into the music industry in 1987, but have been active in the underground scene a year earlier. Founders Kurt Cobain and Krist Novoselic, who were in-charge of lead vocals/guitars and bass, respectively. Before the famed lineup with Dave Grohl, the band underwent several drummers for a good four years, the earliest being Aaron Bruckhard.

Nirvana is known for their use of contrasting modulation in their arrangements, which typically features a quiet verse then gaining up in momentum for an explosive chorus. In this first-ever footage of Nirvana’s concert, it seems like the band is enjoying their time onstage, displaying their grit and passion in performing for the first time to the beholden audience.

Check out this archived footage from the July 12, 1986, where the band performed at a currently unknown location. They might have been performing some of Cobain’s earlier material from his past project, Fecal Matter. Click on the video below to watch the first-ever gig of Nirvana!