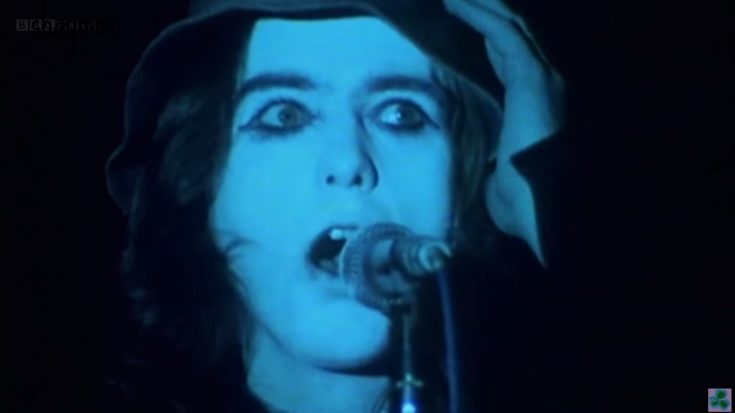 Genesis was one of the few stratospheric rock bands that were either crippled by their most valuable members seeking solo careers, or just couldn’t resist the pull of pop music. First dabbling in folk music then venturing onto progressive rock territory, Genesis finally settled for the pop sound in their final years. All of their successes stems from each of the members’ contributions, especially iconic lead vocalist Peter Gabriel.

Peter Gabriel was Genesis’ secret weapon during their prime years, and unknowingly so. His unique stage antics were more than entertainment, as he forged a connection with the audience as he recited stories to introduce their songs in the middle of breaks, like the members tuning their instruments. One key moment in the rise of Genesis’ name in the public’s notice was when he disappeared during the instrumental section of “The Musical Box”, and suddenly showed up wearing his wife’s red dress and a fox head. The quirkiness and spontaneity of it all garnered the band a front-page coverage on Melody Maker, allowing them to double their performance fee just like that.

Gabriel left Genesis in 1975, just as their time on the road ended, and went on to develop his solo career. They reunited on October 2, 1982 for a reunion concert, which can be listened to below.