The Story Behind “More Than A Feeling” By Boston 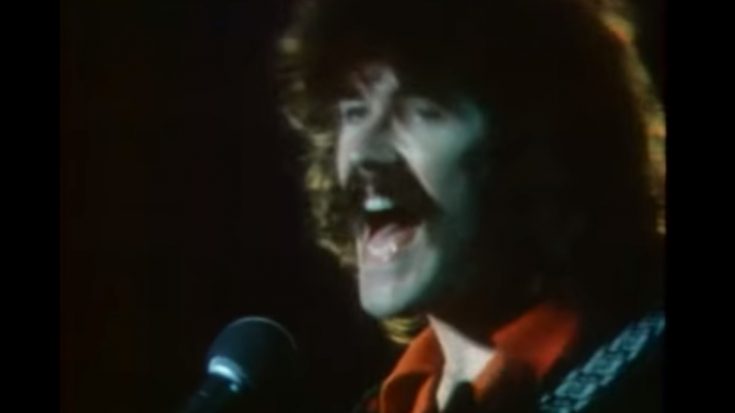 “More Than A Feeling” is probably the first thing that comes to mind when somebody says Boston. Engineer and band mastermind Tom Scholz came up with the song and took almost five years to complete it. He said the song was about a “fantasy event. But it’s one that almost everybody can identify with, of somebody losing somebody that was important to them, and music taking them back there.”

The song was Boston’s first single, which immediately struck gold after release. Carefully and ingeniously crafted in Scholz’s basement, the song was properly recorded when the band secured a deal with CBS, to which Scholz saw as a burden upon knowing about union rules. From countless days and nights pitching the song for radio stations to play it, “More Than a Feeling” became an overnight sensation.

Marianne, the character mentioned in the song, was inspired by a real-life person. Scholz shared, “She was my older first cousin, who I had a crush on when I was 10. I ran into her many many years later and she was very annoyed at me for mentioning that she was my older cousin.”

“More Than A Feeling” helped catapult the Boston album’s sales to stratospheric records, scoring 17 million sales over the course of its lifetime.