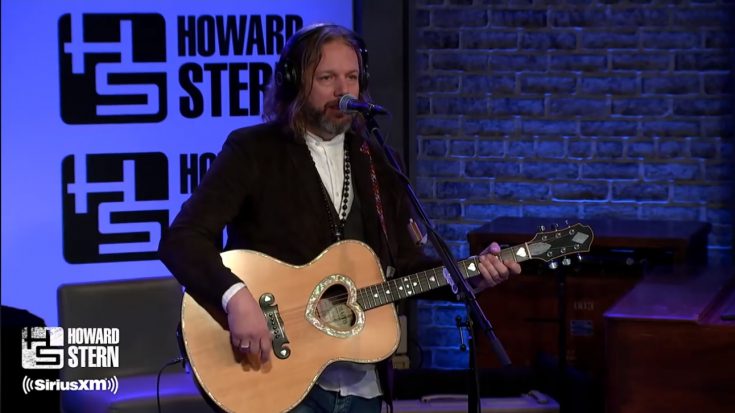 American rock duo The Black Crowes have just gone back together from a long hiatus, announcing their North American tour of 2020. This is in line with the 30th-anniversary celebration of the band’s debut album, Shake Your Money Maker. The album as released back in 1990, and will be the main event for the string of concert dates by the band, alongside other material from them.

In an interview with Howard Stern on his radio show, the brother duo of Chris and Rich Robinson are excited with this reunion, knowing that the siblings had bad blood between them in the past years. Chris says, “I’m thrilled and blessed to be playing with my brother celebrating the music we’ve made and bringing our lives together full circle. Long live rock n’ roll & the Black Crowes!”

Rich agrees, following up with, “First and foremost, I’m really happy to have my brother back in my life. To be able to play music again together and celebrate the first record we made as kids, is a gift. To have these songs stand up after 30 years is something I could’ve never fathomed.”

Watch the brothers perform their hit classic “She Talks To Angels” from their debut album at the Howard Stern show!

Watch The Black Crowes deliver a pitch-perfect performance of “She Talks to Angels” nearly 30 years after its release and see them play their debut album “Shake Your Money Maker” from start to finish on tour next year.

Posted by The Howard Stern Show on Tuesday, November 12, 2019