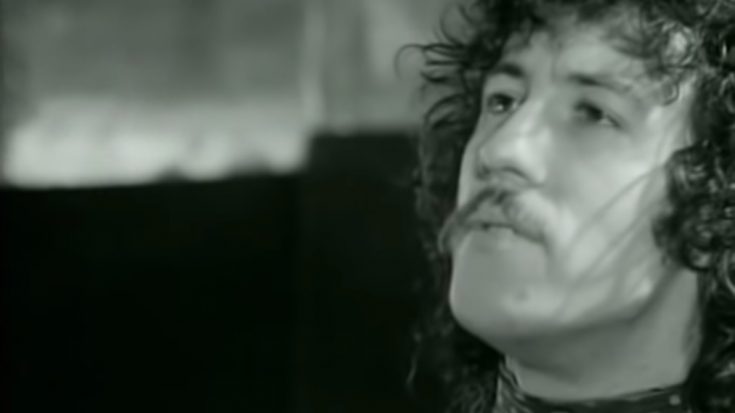 Fleetwood Mac founder Mick Fleetwood has brought together some of the biggest names in rock to honor the band’s founding guitarist, Peter Green. The lineup consists of David Gilmour, Steven Tyler, and Billy Gibbons, among others. This special concert will be held at the London Palladium on the 25th of February 2020.

Other big names that will be joining the lineup will be ex-Rolling Stone Bill Wyman, Fleetwood Mac’s own Christine McVie, blues legend John Mayall, Zak Starkey, Andy Fairweather Low, and Jonny Lang, with more names to be announced as the concert nears. Gly Johns will be producing the show and will be filming it for future broadcasting purposes.

“The concert is a celebration of those early blues days where we all began, and it’s important to recognize the profound impact Peter and the early Fleetwood Mac had on the world of music. Peter was my greatest mentor and it gives me such joy to pay tribute to his incredible talent. I am honored to be sharing the stage with some of the many artists Peter has inspired over the years and who share my great respect for this remarkable musician,” Mick Fleetwood said.

Green was part of John Mayall and His Bluesbreakers before branching off with Mick Fleetwood to form Fleetwood Mac, along with Jeremy Spencer and Bob Brunning. Peter Green then left the band on May of 1970.