The Black Crowes Are Getting Back Together For A Tour 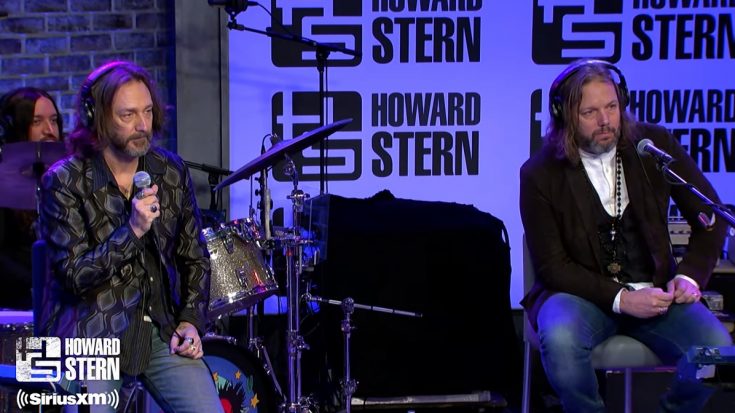 American rock outfit The Black Crowes are reuniting for a tour of North America, in celebration of their debut album’s 30th anniversary. Shake Your Money Maker was released in 1990, and will comprise most of the setlist for this tour, alongside other hits from the band.

The band will start their tour on the 17th of June in Austin, and will conclude on the 19th of September in Los Angeles. Frontman Chris Robinson says, “I’m thrilled and blessed to be playing with my brother celebrating the music we’ve made and bringing our lives together full circle. Long live rock n’ roll & the Black Crowes!”

Rich Robinson is also thrilled with the news, saying, “First and foremost, I’m really happy to have my brother back in my life. To be able to play music again together and celebrate the first record we made as kids, is a gift. To have these songs stand up after 30 years is something I could’ve never fathomed.”

The band announced the news on the Howard Stern show, where Chris also details the obstacles he went through to get the band up and running again, “I said some horrible things. I was in a negative place, but you know what, I’ve apologized to Rich about that,” said Chris. “A lot of things have changed for me in the last two years. I was in a relationship that was failing. I was in a negative place. I was dealing with depression. And I’m sitting over here, like, ‘Why am I saying bad things about my brother?'”