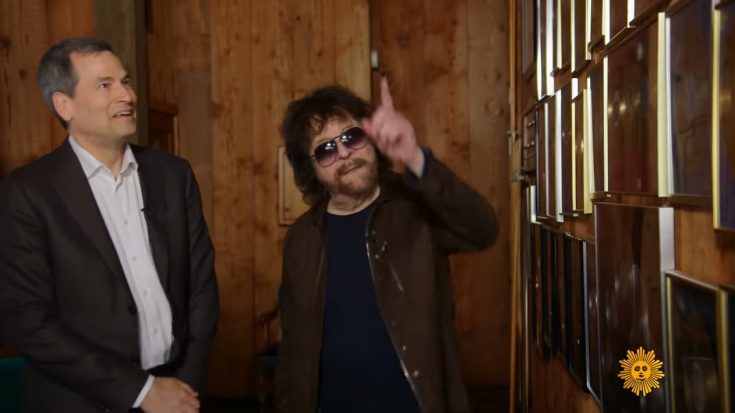 Jeff Lynne’s ELO has just scored its first UK chart-topping album in almost 4 decades with the studio catalog, From Out Of Nowhere.

Based on the stats from The Official Charts Company, From Out Of Nowhere debuted at the 1st place on the UK charts, becoming their first no. 1 studio material since the 1981 catalog, Time. The band last topped the charts in 2016, but it was with a greatest hits collection titled All Over The World: The Very Best Of. The compilation reached a million unit sales after ELO performed at the Glastonbury legends slot.

This album is a follow up to the 2015 record, Alone In The Universe, and will have Lynne take on most of the instrumental duties, save for percussion parts contributed by engineer Steve Jay. “From Out Of Nowhere – that’s exactly where it came from. That’s the first one I wrote for this album and it’s kind of like that,” Lynne says.