Listen To Robert Plant Revisit His Album “Band Of Joy” 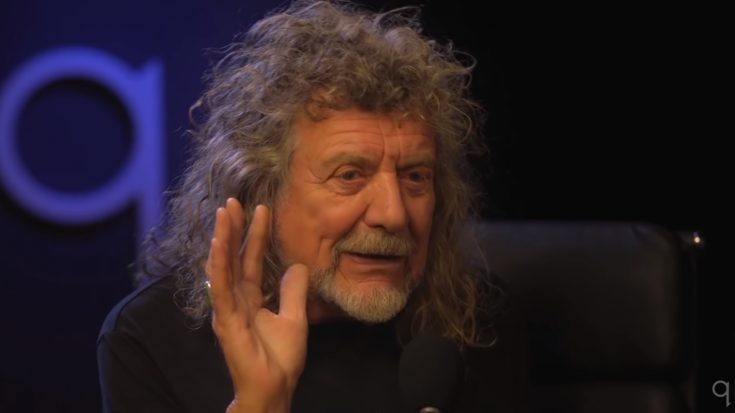 Robert Plant in an interview - q on cbc / Youtube

He formed a group of the same name for the album’s creation, with guitarist Buddy Miller and American folk singer Patty Griffin. The catalog contained covers of hits from artists like Richard Thompson, Townes Van Zandt, and Milton Mapes, among other names. It even has Plant’s own rendition of the track “Monkey” by the Minnesota-based band, Low, which was originally released in 2005 on the album The Great Destroyer.

The album fared well on both the US and UK, garnering top 5 positions on the charts, even going as far as earning a pair of Grammy nominations for the “Best Americana Album” and “Best Solo Rock Vocal Performance” on the song, “Silver Rider”.

The enigmatic frontman will end the second season of his Digging Deep podcast with a December 13 release of a limited edition, 7 inch single box set bearing the same name, and will contain music from the series.