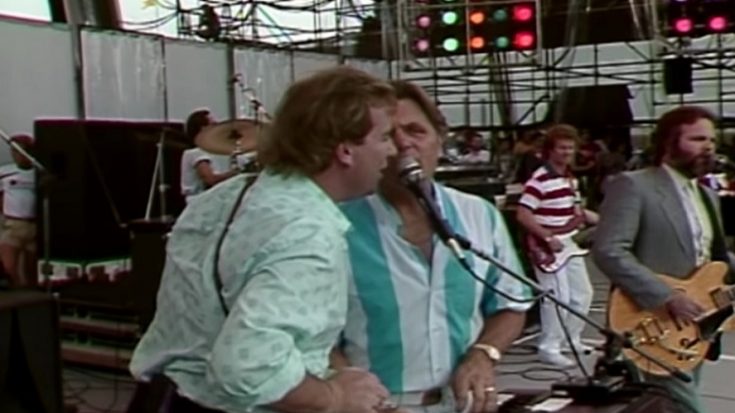 Live Aid was the home of the most iconic performances of legendary groups and artists in the 80s. It was at this moment that the world united to help fight against famine and make a difference.

Among the groups to perform were the Beach Boys, with the original members of Brian Wilson, Al Jardine, Mike Love, Carl Wilson, and many other performers. It was said that they were among the groups who have contributed a large portion of the proceeds, partially due to Brian Wilson’s acceptance to perform live once again.

The true highlight of the band’s set was their performance of their classic hit “Good Vibrations”. With a hint of excitement, together, they blended their voices and gave the concert-goers a great time as they were performing one of the best songs that they could offer in front of people. It was indeed an afternoon delight for the audience.