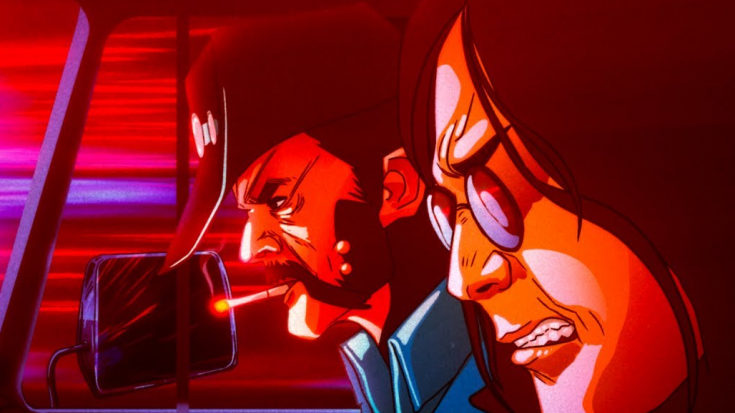 Ozzy “the prince of darkness” Osbourne is back at it again with his friend Lemmy Kilmister for this 30th-anniversary edition of the former’s No More Tears album.

The animated video of the song “Hellraiser” features Osbourne helping the late Motörhead bassist retrieve his bass from an alien invasion; all in the power of rock n’ roll. The Mark Szumski-directed MV is a tribute to the pair’s long-withstanding friendship. It’s purely comical, with elements that will surely make you laugh and be awed at the same time.

Osbourne also commented on the release of the animated video, stating that he did it to pay honor for his late friend. “I hope everyone enjoys the song. This is just a small way to honor my friend Lemmy. Sharon and I talk a lot about how much we miss him,” Osbourne said last September.

Lemmy, who died back in 2015 co-wrote the song with Osbourne for his album No More Tears. Lemmy’s band Motörhead also covered a version of this song in 1992. In celebration of the album’s 30th anniversary, the video was released to give fans a sneak peek of how awesome the pair’s friendship was.

No More Tears is the sixth solo album of Ozzy Osbourne, released in 1991. You can watch the animated video of “Hellraiser” here.