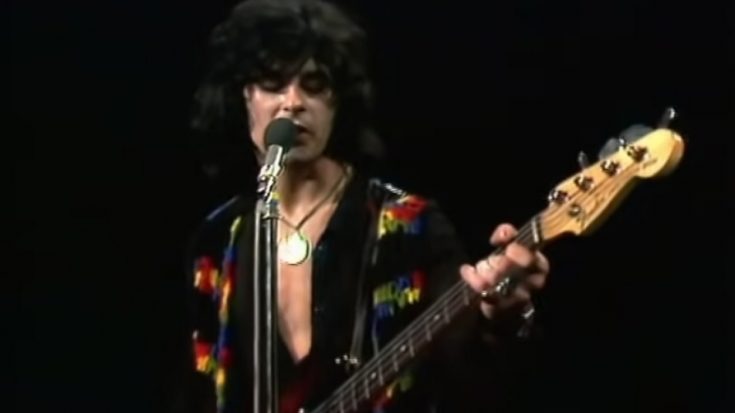 Badfinger’s tragic tale of their career is one of the well-known examples of why talent does not merely equate to success. The band was the very first outsider to be signed under The Beatles’ Apple Label, which was a huge step up to their career under the shadows of the fab four. Pete Ham, Mike Gibbins, Tom Evans, and Joey Molland skyrocketed to fame due to their lovely contributions to the power pop genre in the 70s, and one could even say that they helped popularize the genre with their unique sense of style and upbringing on songs.

Inside this 1970 performance video of their song “Come and Get It,” Badfinger truly shined like stars at the occasion. The song was written by Paul McCartney himself, who was arranging the song to be a part of the Beatles’ Abbey Road album. It didn’t make the final cut and so McCartney felt the urge to give it to their juniors, thus making it the first single to be released under the name Badfinger, since they were known as The Iveys before.

“Come and Get It” has a simple arrangement, it’s something that you would want to hear from the band. All four of the members had exceptional talents that are deemed worthy of true appreciation, even in the likes of the Rock and Roll Hall of Fame.

You can watch Badfinger’s “Come and Get It” below.