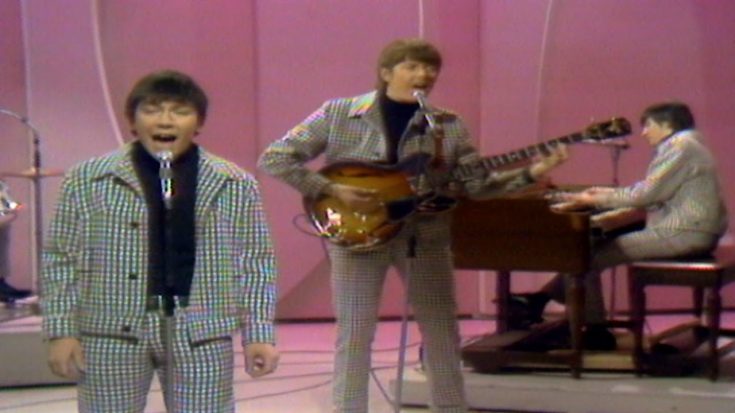 By the year 1966, the Animals were among the top-performing bands in the decade. But amid this title, they were constantly been mismanaged, and end up disbanding by the end of the year.

Nevertheless, their popularity is still there when they performed for the 5th time around on February 6, 1966. With the right energy and charisma, they made the audience applaud with all their might, as they performed live on the familiar stage. Around this time also, they performed two of their hits, “Inside Looking Out” and “We Gotta Get Out of This Place.”

The latter is song written by Barry Mann and Cynthia Weil and recorded by The Animals the previous year. Throughout time, the song became a rock staple but became more prominent as an anthem for the United States Armed Forces G. Is, during the Vietnam War. Eric Burdon’s voice is the perfect fit for its unnerving swerve, with the rest of the band also handling their instrumental duties proficiently. The song ranked highly on Billboard Charts worldwide, especially in the UK and Canadian singles charts, ranking at number 2.

You can watch the band’s performance below.