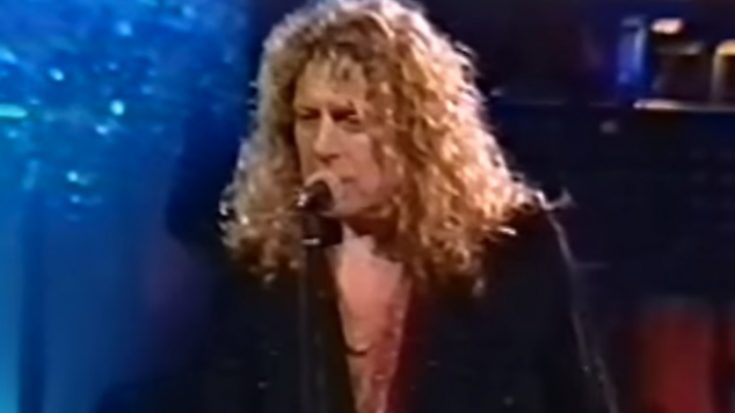 From Led Zeppelin’s 1970 album Led Zeppelin III, “Since I’ve Been Loving You” is reported to be one of the most challenging tracks to record. Originally slated to be released in the previous album, it was pushed back for to make way for “Whole Lotta Love”. The song was recorded live in the studio with very little amounts of overdubbing in the mix – John Bonham’s drum pedal is audibly squeaking in the recording. It is also led by John Paul Jones’ Hammond organ progression, using bass pedals in place of the usual bass guitar.

Plant admits the song is very difficult to sing in a 2003 interview with Mojo, saying, “The musical progression at the end of each verse – the chord choice – is not a natural place to go. And it’s that lift up there that’s so regal and so emotional. I don’t know whether that was born from the loins of JP or JPJ, but I know that when we reached that point in the song you could get a lump in the throat from being in the middle of it.”

Watch Jimmy Page and Robert Plant relive the track in a live 1995 performance on the video below.