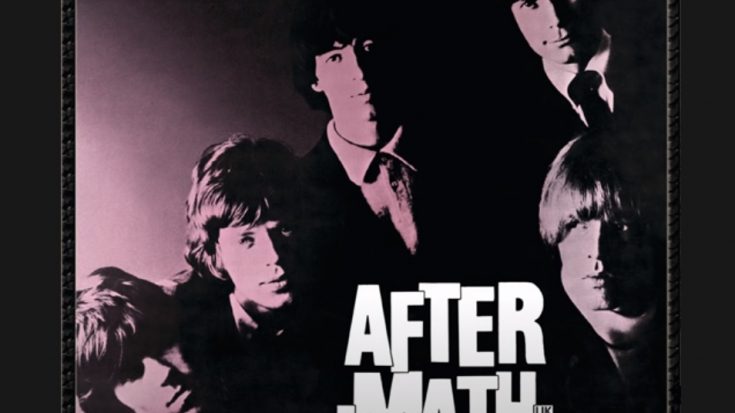 Considered to be the Stones’ breakthrough record, Aftermath saw the band go all-original with the tracklisting thanks to Mick Jagger and Keith Richards’ creative tandem – augmented by Brian Jones’ experimentation on multiple instruments. The album put the Rolling Stones on the pedestal as the original bad boys of the scene.

The album opens with “Mother’s Little Helper” and its evident 12-string electric riff slide, carrying a whimsical musicality while discussing substance abuse in the lyrics. Next is “Stupid Girl”, talking about the band’s groupies in the form of a surf arrangement, as does “Under My Thumb”, taking a position of dominance in a sexual affair while being carried by Jones’ marimba-driven riff. “Out Of Time” also used the marimba, and went for a wall-of-sound direction ala Phil Spector. “Paint it, Black” calls to the sitar for its circular riff, riding a unique Middle Eastern rhythm by Charlie Watts.

“Lady Jane” has Jones playing the dulcimer, giving it that archaic vibe and is one of the most underrated cuts from the album. Calming nerves down is “I Am Waiting”, while “Goin’ Home” takes the band back to their blues days in its 11-minute form. “It’s Not Easy” does nothing special, however, but is redeemed somehow with “Think” and its purposive similarity to “Satisfaction”. Other tracks that seem to be fillers are the bluesy “Doncha Bother Me”, piano-driven “Flight 505”, and the folky “High and Dry”.

Brian Jones was instrumental in taking Aftermath to greater heights due to his intuitive placement of various influences in the mix. The founding member soon slowly faded away and was eventually kicked out from the band due to his problematic behavior.