7 Debut Singles Of The ’80s That Conquered The Decade 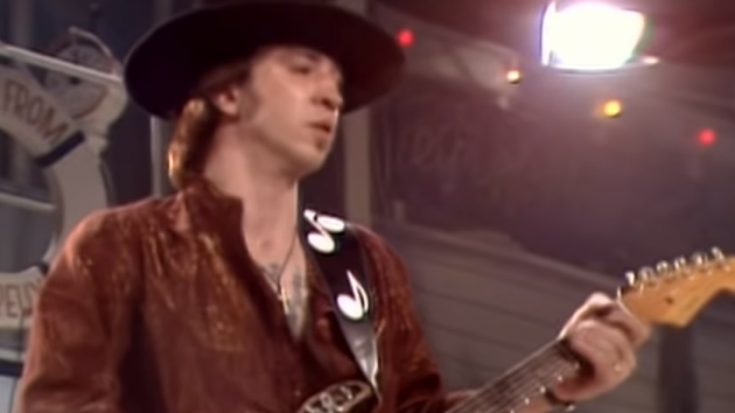 Admit it or not, rock music wasn’t at the top of its game when the ’80s rolled in. Pop music shifted to the direction of disco and dance, taking the spotlight away from rock – a far cry from the ’70s, which were considered to be its golden years. Nonetheless, new bands and acts came into the scene and delivered the goods, offering variety thanks to their innovative ways. Here are some of the best debut singles that dominated the decade, compiled in our list of 7.

After being kicked out from Black Sabbath, Ozzy Osbourne didn’t waste any time and collaborated with friend Randy Rhoads to deliver his solo debut. The single “Crazy Train” rose up to be one of the most influential metal tracks from the decade, carrying its infectious riff and Cold War imagery in the lyrics.

“Welcome to The Jungle” – Appetite for Destruction (Guns N’ Roses)

While GNR’s debut album didn’t score initially, it soon caught up to the masses a year later thanks to the supporting tour that ensued. “Welcome To The Jungle” opens the record with a gritty, well, welcome, becoming one of the greatest hard rock songs the band has ever put out.

“Talk Dirty To Me” – Look What The Cat Dragged In (Poison)

Glam metal was far from dead, as evidenced by Poison’s slamming debut, Look What The Cat Dragged In. The single “Talk Dirty To Me” just proved the effectiveness of the band in delivering what a glam metal hit should be: pasty, over the top, and driving.

R.E.M. entered the game with “Radio Free Europe” from their debut album Murmur in 1983. It scores as one of the pioneering representations of new wave and punk in the era, albeit with incomprehensible lyrics.

While Tom Petty was already a veteran in the scene, Full Moon Fever found the rocker in a solo setting. “Free Fallin'” has Petty singing about San Fernando Valley while contemplating on a hit-and-miss romance.

Stevie Ray Vaughan and Double Trouble reintroduced the blues with a fresh take in Texas Flood, represented by one of its best cuts, “Pride and Joy”. Carrying a classic Texas shuffle and was tempered to be a full-sounding number by Vaughan himself.

Leading the industrial rock revolution was Nine Inch Nails’ Pretty Hate Machine, with the single “Head Like A Hole” striking the perfect balance of rock and electronic elements.