Watch The 1988 Performance Of Guns n’ Roses At The Ritz 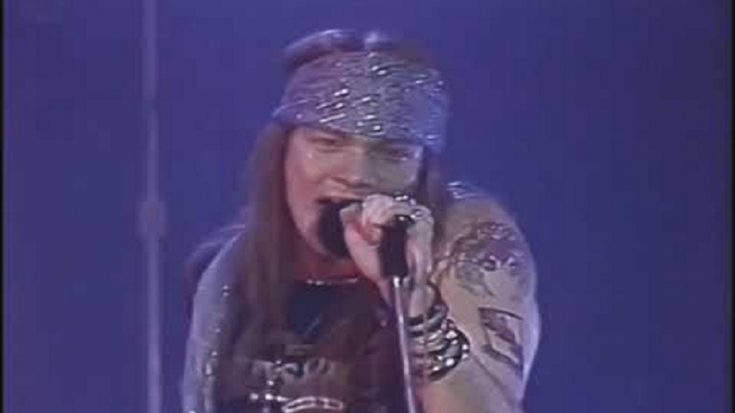 The release of Appetite for Destruction on July 21, 1987, cemented Guns N’ Roses’ place in history as one of the most successful bands of all time. Even so, they were still a bunch of rookies who have yet to prove their worth in this competitive market.

Thanks to the success of its hits like “Paradise City,” “Welcome to the Jungle,” and “Sweet Child o’ Mine,” the album quickly rose to the top of the charts, with estimated sales of up to 30 million copies worldwide. However, the album wasn’t an immediate hit. Around August of the same year, it had only reached No. 182 on the Billboard charts. By then, they landed on a gig taped by MTV on February 2, 1988, when they took the stage at the Ritz in New York City; and that’s when things became exciting for the rookie group.

As soon as they could, GnR members Axl, Slash, Duff, Izzy Stradlin, and Steven Adler demonstrated what was needed without a shadow of a doubt with a performance that was truly spectacular. Banging classic songs from their album, the group couldn’t be more dangerous and charismatic than this.

Appetite for Destruction would soon hit no. 1 on billboard charts worldwide, in August 1988.