The Truth About Dolly Parton’s Childhood 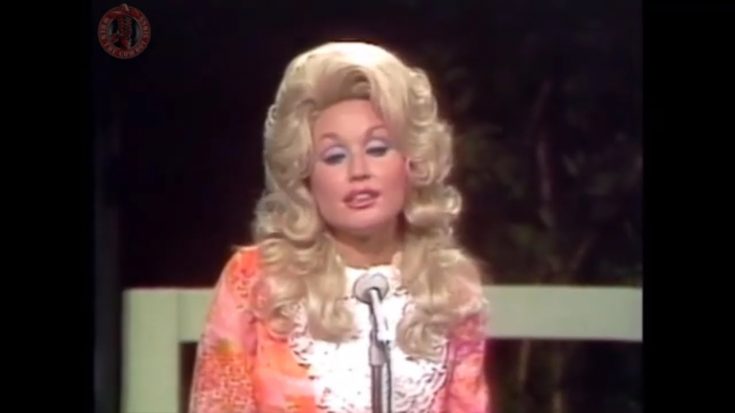 Dolly Parton is synonymous with a country legend. As a singer-songwriter who proudly shares her achievement of writing 3,000 songs in her lifetime and selling at least 100 million records worldwide. She shares all the funny, loving, and emotional moments of her life in her 1994 book, Dolly: My Life and Other Unfinished Business.

Dolly Parton Grew Up with 11 Siblings

Born and raised in Tennessee, she was the 4th child of 12 children of Avie Lee and Robert Parton Sr. Her father was a sharecropper and later on, a tobacco farmer. Dolly looked at his father as the “smartest person I know” despite being illiterate.

Newspapers Plastered on Walls Excites Her

Parton wrote about it in her book. “I can remember being excited when we would move into a new house because there would be new newspapers on the walls,” she said. “Poor folks would use newspapers like wallpaper. They helped to seal the cracks and make the house warmer in the winter, but to us kids, they were something new to read and new pictures to look at.”

She Found Ways to Be Creative Despite the Limited Resources

The enormous size of her family forced the young Parton to be imaginative. Tiny Tasseltop was the name she gave the corncob doll she constructed by burning two eyes into it with a poker, and one of Parton’s earliest original songs was motivated by this DIY toy.

She and Her Siblings Would Design Jewelry Out of Pokeberries

As a child, Parton discovered a plant she and her mountain neighbors called “poke sallet,” (pokeberries) where they discovered that they could use it to design jewelry. “They are dark purple, and when you mash them, the juice is like a dye. We used to paint our skin with pokeberries so that it looked like we were wearing bracelets or wristwatches.”

June Bugs Were Her “Electric Kites”

In another activity that they designed as kids, Parton recalled tying strings to June Bugs and calling them as “electric kites.” “You could just fantasize about him being able to lift you right off the ground to where you could soar up among the clouds and look down at the trees and the fields,” she said.