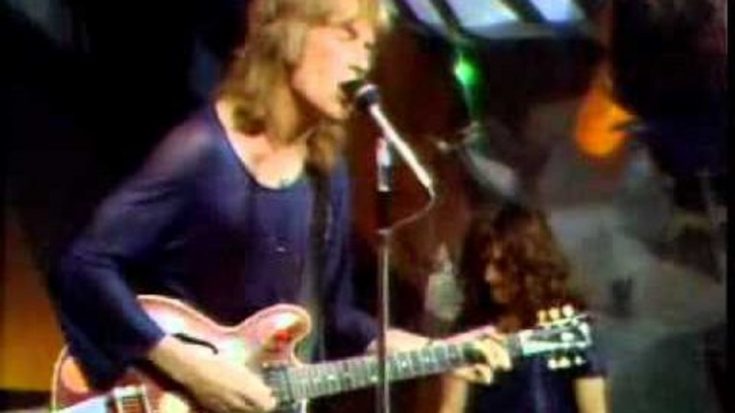 The UK became home to some of the most famous bands of all time. It birthed several different kinds, but perhaps the type that’s worth crediting them is the birth of the blues rock kind, for which the UK is well-known.

Ten Years After was among those bands that were quite popular in the late 60s to early 70s. The band’s classic lineup is composed of guitarist Alvin Lee, drummer Ric Lee, keyboardist Chick Churchill, and bassist Leo Lyons.

The Music Scene is an ABC television program from the network’s Fall 1969 programming that focuses on popular music of the day, especially rock & roll. Originally planned as a musical variety program featuring today’s top rock and pop acts and a series of guest hosts, The Music Scene has now evolved into its distinctive format. It catered mostly to up-and-coming bands who needed an outlet to promote their material, and in 1969, after the release of their Ssssh album, Ten Years After went on the TV show to perform several of their newly-released songs.

You can watch the band all in their prime with the performance of their album opener, “Bad Scene” below.