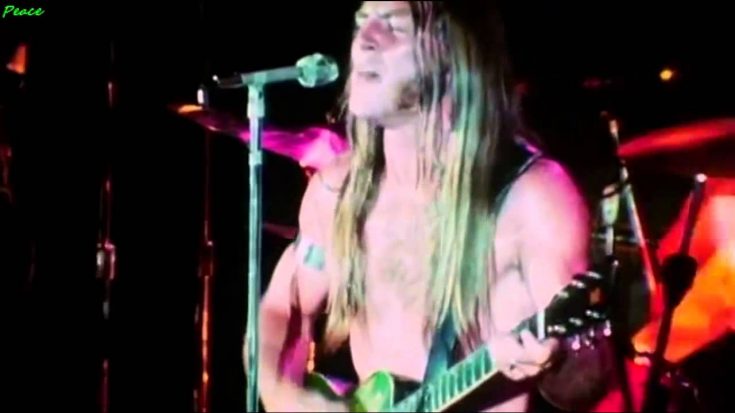 Grand Funk Railroad basically spent the entire 70s decade proving their greatness as arena rock performers. It is well-known that the band sold out their gig at New York’s Shea Stadium for 55,000 fans in just 72 hours on July 9, 1971, beating the Beatles’ record of selling out in just 48 hours in August 1965.

“I like to say it’s probably because they got their ticket selling process together in the years between The Beatles playing there and us playing there,” drummer Don Brewer explained it in an interview. “Because, I mean, if you look at it now, places sell out instantaneously with the internet. But it still is quite a feat, and quite a thing to hang your hat on that you can say, ‘We sold out Shea Stadium faster than The Beatles.’”

GFR was labeled as the “people’s band.” However, during their concert at the stadium, they were yet to release their biggest hits that will remain on the rock radio stations for years to come.

“We sold out Shea Stadium before ‘We’re an American Band,’ ‘Some Kind of Wonderful,’ ‘The Loco-Motion’ or ‘Bad Time,’” guitarist Mark Farner said. “There were no hit singles. It was all underground radio that we were getting played on.” This indicated that what they played at the Shea were mere underground hits. Still, the energy, the charisma, and dynamic of these three guys were a hit for the audience and will continue for so many years.

Watch and be mesmerized with this fantastic performance of Grand Funk Railroad’s, “I’m Your Captain” right here.