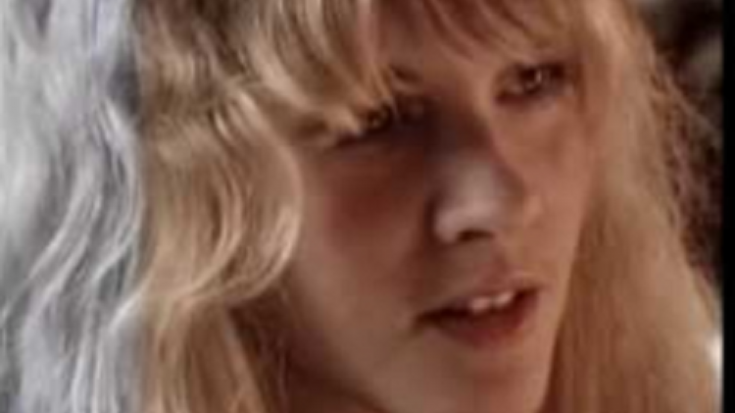 Stevie Nicks made the world a little better when she shared her thoughts inside this 1977 interview of an Australian TV program.

At the interview inside Nicks’s Los Angeles home, the singer shared the details of her life in a very honest manner at the time when Mick Fleetwood was recruiting her and Lindsey Buckingham. She mentioned that the motivation that pursued her to accept the gig was the “need to work” and their overall interests with the band. No auditions were done since they knew for sure that they recruited the right persons for the job. Nicks, later on, confessed that she didn’t know the band before the recruitment, yet subsequently, she bought all the albums of Fleetwood Mac and gave it a listen.

She proceeded to answer the interviewer about the things she likes the most, like dancing and writing songs. When asked if she was happy to become a part of one of the “biggest rock bands” during this point, she firmly said “sometimes”, explaining that she’s tired of being on the road yet again and again.