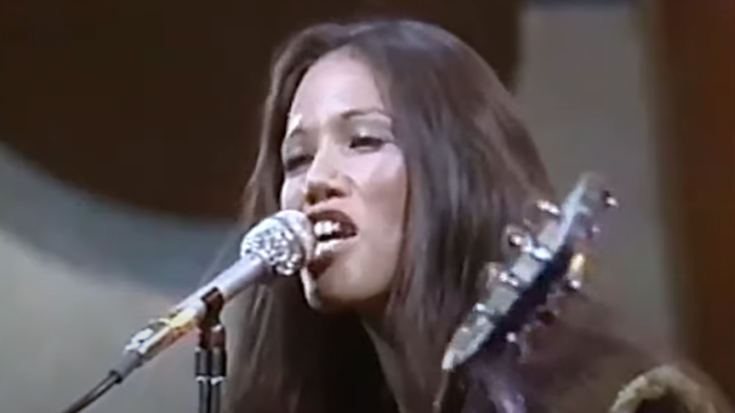 Before, it’s only natural to associate the rock genre with the dominant men who pioneered the music. Until then, girls were nothing but considered as fans or roadies only, until one all-female rock band, Fanny, changed the stereotype and broke barriers in the name of female music.

It was a rarity in their heyday to see a band of women only because it’s still not the same to have a mixed-gender band of both male and female. Frustrated with the lack of success from the male-dominated industry, Fanny founder June Millington decided to disband the group, until producer Richard Perry’s secretary saw them and introduced the women to Reprise Records.

Although short-lived, Fanny received an ample amount of fame in the 70s, breaking the stigma of women in music and rejecting the typical girl group styles by creating wonderful songs and booking outstanding live shows. One live show of theirs, was in fact, at NBC’s The Midnight Special.

Their performance inside the TV series was magnificent. Showing that they play live instead of lip-syncing, they showed everyone what they are capable of. It’s one of the great reasons why female bands became a norm after their disbandment, seemingly following the footsteps of the legends.