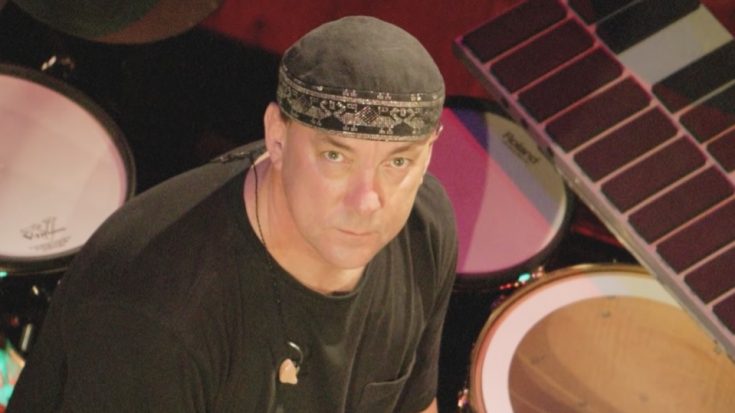 Perhaps only a stereotypical trait worth observing, but it was said that drummers are often the least knowledgeable among a band in terms of education. Most of the time, the spotlight is awarded to frontmen or the guitar players since they’re the ones who write the lyrics and arrange the melody. Yet, for Rush, that’s the complete opposite.

It’s important to remember that the holy trinity of rock: Geddy Lee, Alex Lifeson, and Neil Peart have contributed vastly to the growth of the genre. For every year that they’ve spent together as a group, they manipulated their music to different styles, reaching for the best of their sound and producing magnificent tunes. These men became the inspiration of others to pick an instrument and learn it to the extent of their imagination.

But, with Neil Peart, being a drummer hero wasn’t just the thing that he’s well-known for. For his part as a member of the Canadian rock band, he was also the principal lyricist, combined with his desire to be eloquent and well-read. To prove that he wasn’t just your typical definition of a cool drummer, he delved hundreds of books to keep his mind sharper than the tip of his pen. For many years, he had shared his love for books and even ran a section from his website entitled: Bubba’s Book Club which displayed his hunger for the printed works.

Inside the lengthy posts, Peart was open to how the books gave an important influence on his life and his work. Each book that was mentioned was given with enough explanation of how it paved the passion of his life and many more.

Check out the list of Neil Peart’s favorites below.