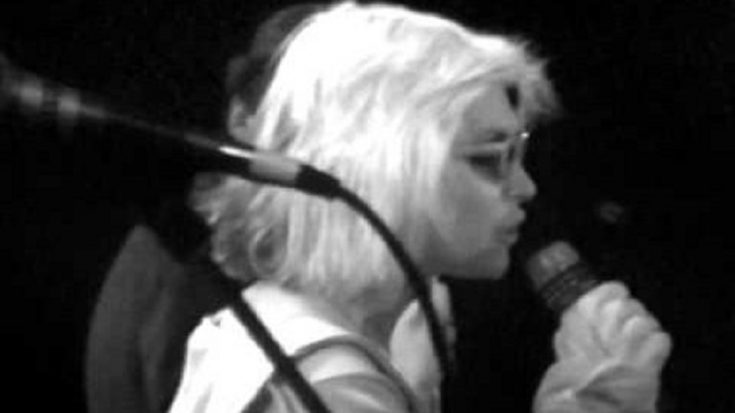 Blondie became the face of the growing new wave genre in the 70s. Fueled with different styles of music, they’re up in the music industry creating songs that are quite remarkable and stylish in their own ways.

Inside their long and fruitful career in music, are their lengthy catalog of music. One of the highlights from the band is their 1979 single “Dreaming,” from their album Eat to the Beat. Highly regarded by the others as the band’s “best song,” “Dreaming” has a power-pop tune that most kids of the 80s would probably be familiar with. It also features a busy drum tempo courtesy of their drummer Clem Burke.

It is a song inspired by ABBA’s “Dancing Queen,” Blondie’s guitarist Chris Stein had mentioned. The lyrics contain a significant line, “dreaming is free,” which is stimulating to its listeners. Most of the time, the song is played at Blondie’s concerts and is also the highest-charting topic from the group.

Perhaps one of Blondie’s finest acts of the song is this 1979 performance inside the Convention Hall of Asbury Park, NJ. Here, we can see how the band is driven with the face pace beat, and the groove gets you anytime. Blondie’s lead singer, Debbie Harry, delivered some epic vocals, an outstanding gesture from this fantastic woman. Clem Burke is also at his best, slaying that drum beats neatly and by tempo. It’s definitely what you need for a good Blondie show.

Watch Blondie’s performance of “Dreaming” below.