Rockstars Who Went On A Downward Spiral After Getting Fired 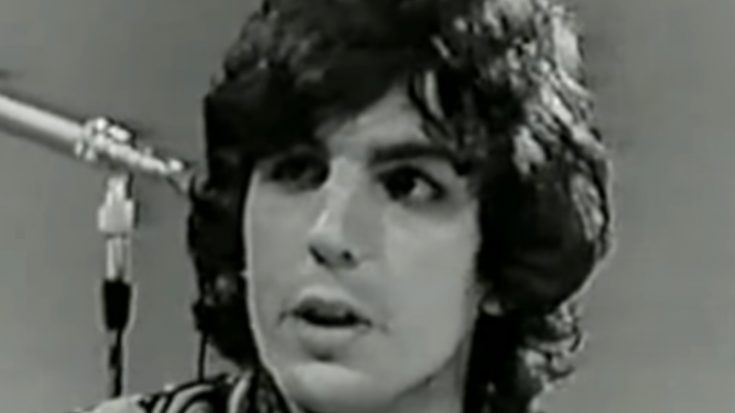 Living the rock-star life, one may think that it’s all fun and games. But when one goes too far past the line of what’s expected, it might tug the strings of changing personnel inside the band. Getting fired from your rock band can either be the best or the worst thing that could happen to you. For the former, take a look at “the prince of darkness” Ozzy Osbourne, who, after getting fired from Black Sabbath, catapulted into icon status with his solo albums and numerous awards. But what about the worst? Below, we’ll talk about these 10 rockstars whose life went downwards after getting sacked.

Steve Perry, known for his soaring high vocals to Journey’s power ballad songs, basically became one of the greatest singers in music. He left the band but became a part of it in the 90s. After Perry’s comeback, the band grew tired of him and replaced him with another frontman, a move that gave Perry his crippling loneliness. He was alone, with nothing to lean on, not even his band afterward.

It’s worthy to remember that before Ringo Starr became the iconic drummer from The Beatles, a man named Pete Best was the one who held that position. Best was so frustrated after the band dismissed him that he became suicidal.

When former Guns N’ Roses drummer Steven Adler decided to quit heroin cold turkey, it was at this moment that the band decided to fire him, after numerous complaints that he “feels violently sick.” That’s the thing about quitting the drug, it gets you sick for real, but that didn’t stop them from booting Adler, who was severely depressed after the incident.

If only mental health was prioritized before like it is right now, then Syd Barrett, the former leader of Pink Floyd, might’ve had a great life. After his LSD addiction, he developed schizophrenia, thus ending his career inside the band. He attempted to regain his popularity back as a solo artist, but couldn’t grasp the hectic reality of it, so he disappeared from the music world.

INXS sought replacement after the death of their lead singer Michael Hutchence, enter J.D. Fortune. Yet, after a career of almost 2 years, the band suddenly sacked him for no apparent reason. Before his career, he was homeless, and now, he is back at it again.

The sad story behind Tony McCarroll’s sudden dismissal from Oasis while they’re upgrading wasn’t even his fault. Apparently, Noel Gallagher is extremely annoyed with McCarroll’s drumming and told his bandmates to sack him. Years later, McCarroll is still not okay and was quoted from Manchester Evening News in 2019 saying, “If you’re asking when I got back to normality… maybe I’m not normal. You’re reminded every single f****ng day of Oasis.”

The Beatles’ longtime rival The Rolling Stones also dared to change their heart towards one of the founding members of their band, Brian Jones. Jones, who became the leader of Stones’ formative years, lost his spark in the long run, which prompted the members to fire him. Just a month after his dismissal, he was found dead out of his pool.

Most popular for being called Kate Moss’s “arm candy,” Pete Doherty from Libertines suffered a lot after his dismissal from the band in 2005. His excessive drug abuse took a toll on his relationship with his group, thus ending his career. He’s pretty much alive today, and still an addict.

Scott Weiland, best known as Stone Temple Pilots’ frontman, didn’t only leave the band once, but twice on different occasions. His problematic drug addiction and numerous personal problems became a huge factor. In 2015, he was pronounced dead by accidental drug overdose.